The Best Airport in the Middle East - Spin and Win

Abu Dhabi International Airport ( AUH ) has been named as 'The Best Airport in the Middle East' by Skytrax for 2012, leaving Dubai and Bahrain behind. This accolade was granted on the basis of passenger votes like all other Skytrax awards, Oscars of the aviation industry. To share the pride of this honor and spread the word, the airport has launched a campaign called ' Spin and Win with The Best The airport in the Middle East '. Basically, the campaign gives you a chance to win one of the products or services which paved the way to win this prestigious award. Whether you've got your heart set on the romantic capital of Italy - which is the latest addition to AUH's network- , the hope of winning millions, a year-long special airport privilege, or some retail therapy with a duty-free voucher, remember that you have 3 chances to enter the draw for the prize you desire. Flights to Rome Win a return trip for you and a companion to see the sights of anc
Yorum Gönder
Read more » 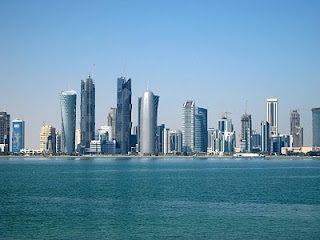 Trendwatching.com, an independent and opinionated trend firm, scans the globe for the most promising consumer trends, insights, and related hands-on business ideas. Their website is one of my favorites to get updates and obviously follow the trends. I also like how they name the trends! They have just released the 10 crucial consumer trends (in random order) for you to run within the next 12 months. Onwards and upwards... I marked my picks in red. How will YOU deliver on consumer expectations in the next 12 months? Presumers & Custowners Emerging2 Mobile Moments New Life Inside Appscriptions Celebration Nation Data Mayning Again Made Here Full Frontal Demanding Brands Please click here to read the full briefing... Bu trend brifingini Türkçe okumak için trenbriefing.com sitesinin Türkçe sitesini ziyaret edebilirsiniz.
Yorum Gönder
Read more » 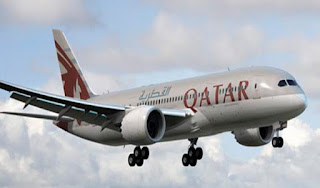 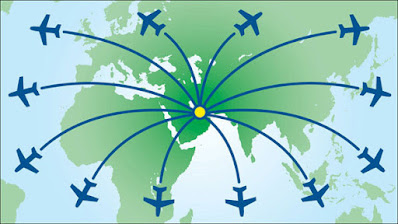