The difference between 4G and 5G by Ericsson | PSG

You don't need to read so many technical articles or need to be familiar with technology, if not expert. This video will let you understand the difference between the current 4G technology we use for mobile/data communication and the upcoming 5G. It is also an excellent example of communicating something in a clear, simple, and fun way.
Yorum Gönder
Read more » 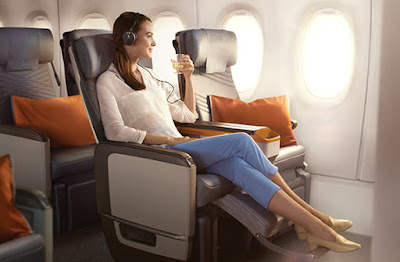 Countdown Sign at IGA office (2014) I joined IGA , the company behind the Istanbul New Airport Project, as one of its first employees back in 2014. Then the project land was full of mining lakes, hills, and beautiful trees. When I first heard the targeted inauguration date, 29th of October 2017, I told my colleagues that this was simply impossible. Before IGA, I worked for Abu Dhabi Airports Co. ( ADAC ) and aware of tricks and possible delays in an airport/terminal construction project. I am a marketing and communication professional, not an engineer or developer, but there is /was common sense. Abu Dhabi Airport Midfield Terminal was supposed to be built in 3 years and inaugurated in 2014-15. It is still not operational. Groundbreaking ceremony area (2015) Back in 2015, I told my colleagues at IGA that President Erdoğan may cut the ribbon as early as 29th of October, 2018, earliest, but probably this would be a soft opening, and realistically the new airport would be fully operationa
Yorum Gönder
Location: Bodrum, Muğla Province, Turkey
Read more »
Diğer yayınlar