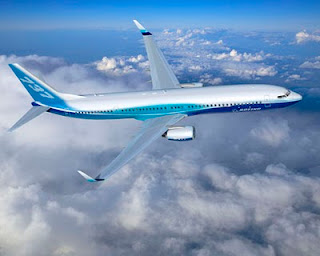 Boeing cannot see any "compelling reason" to follow its European rival Airbus and offer a new engine upgrade for its best-selling single-aisle passenger jets, the US Company has revealed. A keenly anticipated €1 billion plan Airbus announced last week to offer new engines on its A320 family of jets from 2016 would be costly and complex, said Jim Albaugh, head of Boeing's commercial aircraft division. It would only add " a few percent " in financial benefits for airlines. " We certainly can't see a compelling reason to do it " he said in an interview with FT . Well, this is the second major disagreement between two major aircraft producers since the announcement of the  A380 project. Airbus supported the case of bigger aircraft on major routes and feeder/de-feeder to/from hubs while Boeing supported the case of more direct flights between several cities, which perfectly in-line with ıts B787 strategy. Today, this is still an open discussion. As lo
1 yorum
Read more »
Diğer yayınlar