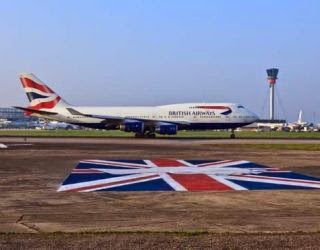 British perspective about their rivals and shifting of the growth center of the aviation industry... "Britain faces a tough decision. More people are flying and airports are edging towards capacity. The UK needs extra runway capacity in the southeast, but where? Politicians arrive at a solution: to set up a commission to identify a location. ... Heathrow briefly lost its status as the world’s busiest hub for international passengers this year, when Dubai took the top spot with 18.4m travellers in the first quarter. Dubai’s numbers dipped again during building work, but it has announced plans to increase capacity to 200m passengers annually. Dubai and other Gulf airports such as Doha and Abu Dhabi have expanded to meet demand, and many see them as the hubs of the future. Turkey is set to be another, with a six-runway airport being built at Istanbul projected to be able to handle 150m travellers a year." You can read the full article at FT
Yorum Gönder
Read more »
Diğer yayınlar